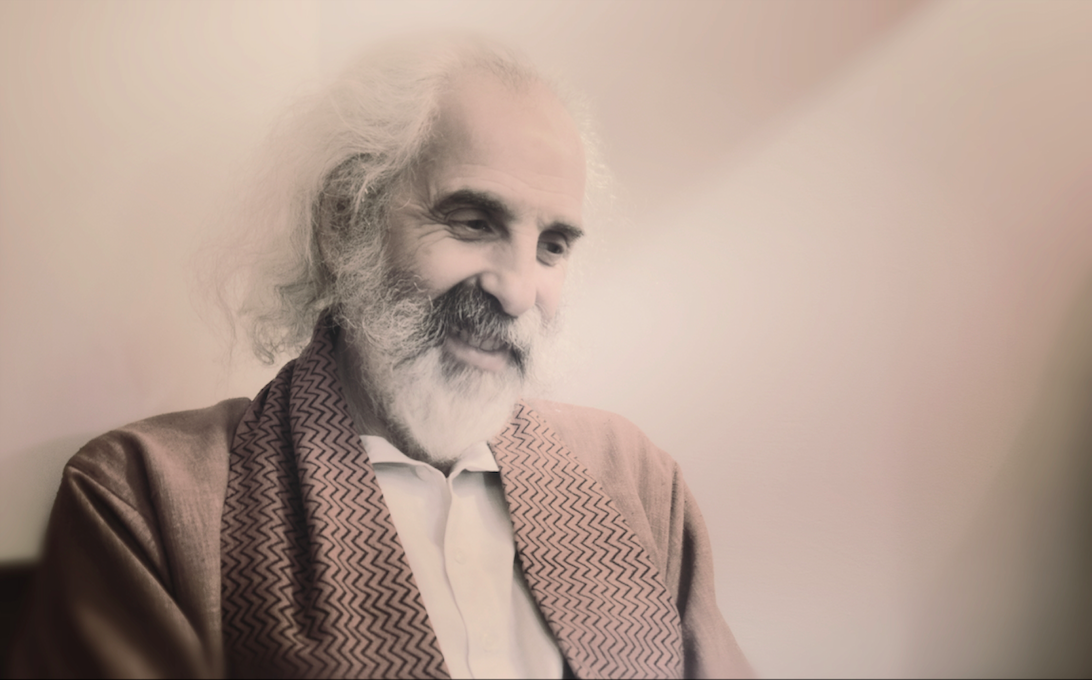 He first stayed in a monastery in the Himalayas, before wandering along the roads of India, meeting many traditional masters whom he sometimes stayed with, studying very specific teachings of classical, as well as tantric yoga practices. After some years of searching, meeting with Kashmiri Babu, a wandering ascetic from the Shaïva tradition, he underwent a retreat of deep study into the spiritual quest. Also very touched by his meetings with J.Krishnamurti and Sri Ananda Mayee Ma, he studied further important aspects of the inner path, related to these two great instructors: discrimination and relationship. It was the final encounter with Chandra Swami, an ascetic from the Brahmanic lineage of the Udasins, which would give a full understanding to all the teachings studied before.

Back in France, he studied the art of teaching Yoga for several years, through the points of view of four different schools: Swami Shivananda, Lucien Ferrer (Yoga of Energy), Nil Haoutoff and Sri T.K.V. Desikachar, before becoming a teacher himself.
Author of  ‘Le Prince des Forêts’, a French adaptation of the Râmayâna, of two documentaries on ‘Yoga Traditionnel’ and two CDs of Sanskrit chantings:  ‘Mantra Sadhana’ and  ‘Vâkya’, he also translated 8 books on the inner quest. As Nominated President of the french Fédération des Yoga Traditionnels in 1992, he opened seven Yoga Training Schools (Toulouse, Paris, Bretagne, Bourgogne, Le Mans, Switzerland and Luxemburg).
He is currently in charge of Somapa, a yoga study centre in the south of France, Prana Bindu, a yoga retreat center for long-term study sessions in Ujjain – Madhya Pradesh (central India), and multiple nidrâ yoga training schools in Luxemburg, Germany, Holland, Finland, Morocco, Switzerland and France.

In addition to those activities, he participates in organizing two important international alternative fairs in Paris, Vivre et Travailler Autrement (Fair of Social Alternatives and Solidarities), and Santé Autrement (Fair of Natural Medical Practices and Traditional Healings) for ten years as ‘Quality Manager’. Having written many articles for yoga magazines, he had been invited to radio and television programs, as well as national and international cultural meetings.
Willing to participate in the transmission of the ancestral yogic tradition, he teaches authentic yoga practices where old & classical knowledge meets contemporary human discoveries, through a whole system of lectures, seminars, training programs, retreats and studying trips to traditional places of India. 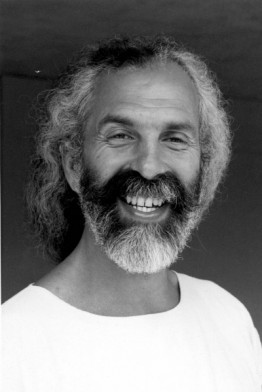 His teachings are a vast complex of different practices helping to build a holistic mind, including all aspects of our life and  identity: bodywork and energetic dynamism, development of conscious and natural breathings, study of the different relaxation levels and dream consciousness, intuition-awakening and development of degrees of concentration, mastered widening of the senses, Sanskrit chanting and inner silences, study of traditional yoga scriptures.

For the last 15 years, André has been spreading the teachings across Europe, the Middle East, South America, North Africa and the Far East. He is currently in charge of 2 international Yoga Retreats in Prana Bindu, Ujjain (India) and Somapa in Avignon (France). He is leading retreats in several countries and teaching programs for several institutions and universities.

Chanting sanskrit is one of the most beautiful experience bringing a sensation of deep happiness shared with others. The chanting comes from the Kashmir Shivaite tradition, using hundreds of vibrations whose final goal is the discovery of the transpersonal silence that yoga has been about since the millennium. It also helps to develop a clear quality of voice to be used in daily life.

The art of bringing together a very deep level of relaxation and high levels of concentration. When both intensities of these two strongly communicate together, a complete new understanding of our personal life brings a state of a natural meditative mind, close to ecstasy. It also helps to live a tension-free life and a stronger capacity of concentration without tension.

A series of intense breathing awakening the life force within us, linked to the experience of the universal reality. It also develops a larger breathing capacity bringing a sensation of lightness and happiness.

A traditional way of dialoguing with our deepest reality using the thought as a powerful tool for every insights. It brings a strong assistance for communicating with oneself, discovering unknown resources of our being, but also a much sophisticated way to communicate with others and discovering deep empathy along with a friendly humanity.